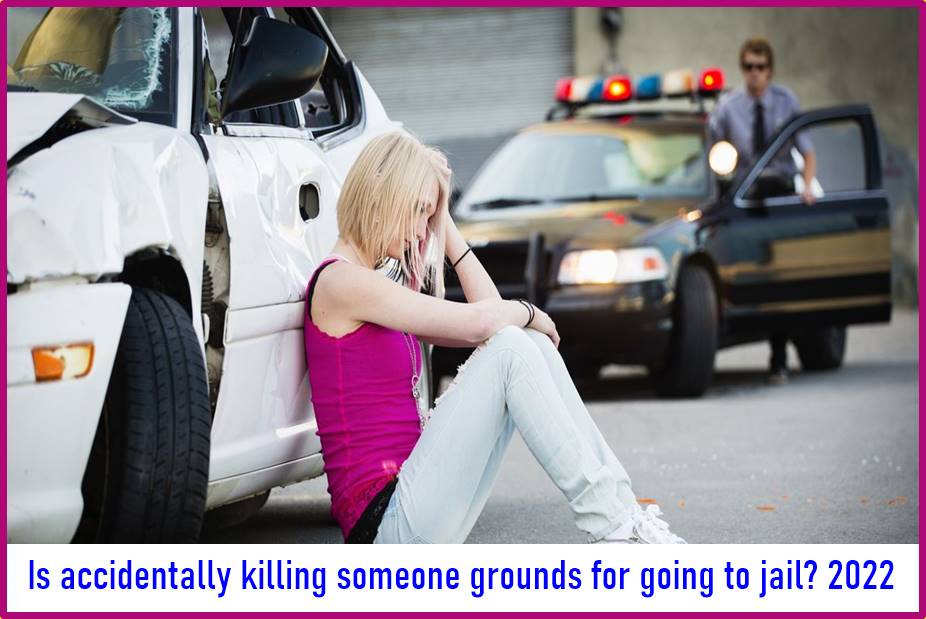 No Comments on Is accidentally killing someone grounds for going to jail?Posted in General By Sahnwaj HusainPosted on 15/04/202216/04/2022

If you are asking yourself the question whether accidentally killing someone could be grounds for going to jail, the answer is simple – yes, it could be.

As is the case with most other things in the criminal law, the circumstances surrounding a death are very important and whether you go to jail will depend on a number of factors, such as how the death occurred, your role (if any) in causing the death and your mental state, i.e. what you were thinking about at the time of the death.

When it comes to an accidental death, most people think of this happening in a fight at a pub. Nevertheless, a person who has caused the death of another in a pub fight may well be charged with murder.  Manslaughter, though, is the more likely charge.

There are a number of other ways in which a person can be killed accidentally. These include driving accidents with two main categories, culpable driving causing death and dangerous driving causing death. Another, less common form of accidental death is that which happens at the workplace. The Victorian government has recently introduced a more serious charge, that of workplace manslaughter, which can carry very large fines for companies and significant terms of imprisonment for individuals.

Any case involving death is taken very seriously, so hiring criminal lawyers in Melbourne with experience in these kinds of cases is crucial. Your lawyer will assess everything involved in your case and will be able to determine what kind of defence is available to you, and whether you may be charged with murder, or manslaughter.

Whether a person has  a defence to manslaughter will depend on the circumstances of their case. It is therefore important to discuss your case with a lawyer who is an expert in criminal law so they can provide you with advice as to the strength of your defence and the possible outcomes of your case.

Under the Crimes Act 1958 s318(1), the maximum penalty for culpable driving causing death is 20 years imprisonment. This offence is ordinarliy dealt with in the County Court.  To be found guilty, the prosecution has to prove three things, namely that (1) the defendant was driving a motor vehicle (2) the driving was culpable and (3) this culpable driving caused the death of another person.

The second point, whether the driving was culpable, is generally the most important factor for the court to consider and it has four elements:

Some of these considerations can be quite subtle. For example, merely driving fast is not enough to establish negligent driving; the light, the conditions of the road, the amount of traffic or the condition of the motor vehicle may be important. Similarly, having a blood alcohol content above .05% may not demonstrate a lack of proper control.

Dangerous driving causing death carries a maximum sentence of ten years imprisonment and is less serious than culpable driving. It is also ordinarily dealt with in the County Court.

A competent and experienced solicitor can provide valuable advice if you are charged with culpable or dangerous driving.

Deaths in the Workplace

In July 2020, a new offence of workplace manslaughter was introduced  into law and is now an offence for which carries a maximum penalty of 25 years pursuant to section 39G of the Occupational Health and Safety Act 2004. It aims to prevent workplace deaths and deter people from non-compliance with workplace safety laws.

Workplace manslaughter is committed when a person engages in conduct that is negligent and amounts to a breach of duty owed to another person resulting in that person’s death. Employers, partners and other duty holders may be charged with workplace manslaughter.

When charged with an offence involving the death of another it is important that you receive expert legal advice promptly. More importantly, you  will need a good criminal lawyer and you will find one at Stary Norton Halphen.

How To Write A Immigration Business Plan For The US? 2022

How to track my new SBI DEBIT CARD STATUS 2022

How to Check Your Chase Credit Card Application Status 2022