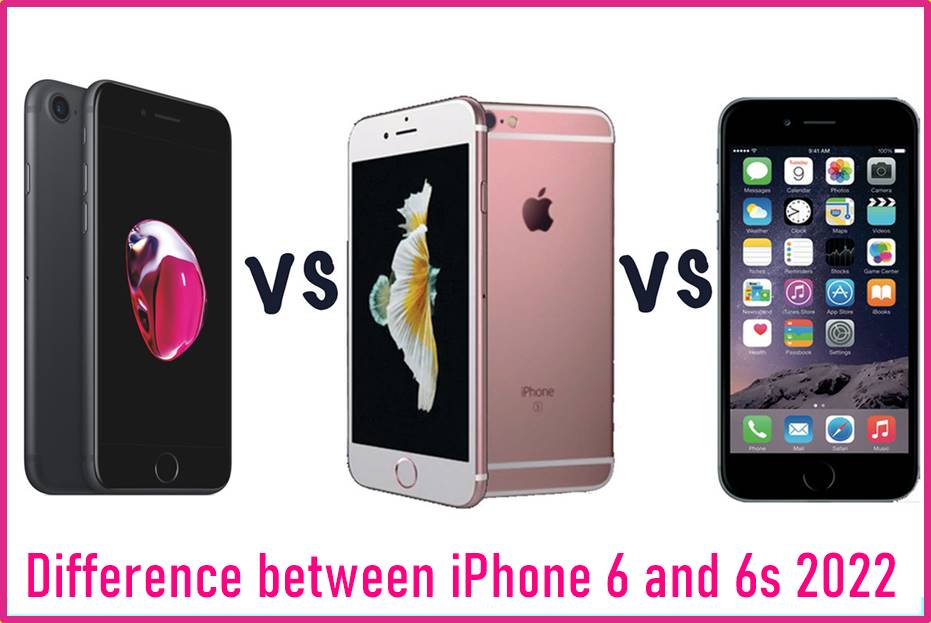 Well, it’s pretty simple, just go with iPhone 6s. S variants are more of a refined version of previous models & I’ll elaborate it for you.

6s is superior to 6 with a more powerful chip, motion co-processor, and a Taptic engine.

6s has an improved primary and FaceTime/front camera as compared to 6 & 6 plus, stronger aluminum body, 3D touch, 2Gb of RAM as compared to that of 1 Gb in previous models, second-generation Touch ID, better VoLTE and WiFi standards meaning more high speed capable as compared to 6 and 6+.

Also, iPhone 6s and all later models have an option of having Siri always on using Hey Siri which is not present on iPhones below 6s. It works even without connecting your iPhone to the charger.

Though 6s + has additional benefits like optical image stabilization, bigger screen, bigger battery, landscape mode, etc but considering all the features and the price points, 6s is the king if you ask for my verdict!!!

Also, iPhone 6s have a more robust aluminum body as compared to the iPhone 6 (iPhone 6 went through bend gate because of its aluminum body).

So, just go for iPhone 6s as its the best choice between 6 & 6s considering all the features and the price.

Well, to put it as Apple said it, “The only thing that’s changed is everything,” and they are right. I will try to list all the differences here:

This will make the iPhone 6s stronger, lighter, and less bendable. You can see the actually bending point of both here:

That’s what I remember from the event. It may not look like there were many changes to the iPhone 6s from the iPhone 6 and that innovation is lacking in Cupertino, but innovation is alive and well and they have really worked hard to change just about everything to make this the best iPhone yet.

This year, however, Apple has made a few external changes as well. I’d probably call it the most significant “S” version to date.

Since there are plenty of articles that show tabular column differences between the phone, I’ve tried to keep it as contextual and qualitative as possible.

From my perspective, what’s going to be exciting with the 6S is “3D Touch” which various app makers (especially game makers) would look to leverage upon.

It is a whole new user interaction layer and there are already apps out there who are showcasing what they can do with it.

In some implementations, the pressure touch serves as a “right-click” and within some apps, it serves to zoom in and out.

As with all OS features, it is all about implementation off-take by app makers.

To sum up, a solid phone with new and improved features – new iPhone users can definitely lap this up, and iPhone 6 users can perhaps wait a year to see what the 7 offers.

Sweden vs the Netherlands