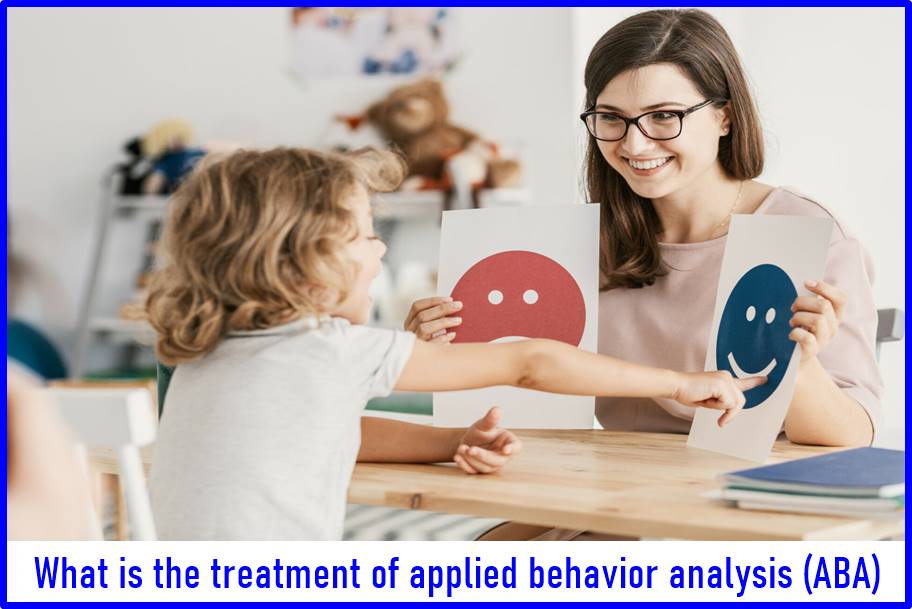 If your doctor diagnoses your child with a spectrum disease such as autism, he may have advised applied behavior analysis therapy. It’s also known as ABA therapy, and it’s used to assist children with autism and help them acquire social and emotional skills.

ABAs can logically and medically get to a decision on the effectiveness of any special technique or treatment and apply it effectively to aid their patients by following a steady, observable course of treatment.

The behavior analyst should correctly determine each of the ABCs and accurately analyze how they are linked to one another to examine and change antisocial behavior or encourage favorable ones. The ABCs of ABA consist of the following:

·       A: A student with ADHD feels as if they are being neglected in class.

·       C: The teacher criticizes the kid, giving him the attention they want.

Finding the factors that contribute to such behavior in the actual world can be more difficult:

·       A: A student who never had a behavioral problem has recently had a younger brother in their family. The child is ignored and mistreated at home.

Parents will eventually be notified, and they will speak with the student regarding the outbursts, giving them the attention they require.

Using their training and experience, the ABA therapy specialist may not only recognize all of these components but also accurately interpret them as related to determine where to start changing them to change the behavior.

These steps are organized into a rough loop:

How Does Applied Behavior Analysis Work?

The multiple procedures in applied behavioral analysis treatment always focus on watching and altering the ABCs, no matter where they are used.

Most ABAs will start their treatment by conducting regular, thorough observations of the patient in their environment, known as Functional Behavior Analysis (FBA).

The behavior analyst will next create a Behavior Intervention Plan (BIP) that focuses on making systematic but progressive changes in the implications of behaviors that are meant to stimulate socially desirable behaviors and discourage socially harmful behaviors.

The following are examples of tools that may be used to apply the consequences:

An ABA uses discrete trial training to break down complex behaviors into a series of aspects to treat them separately and consecutively to lead to the desired behavior.

Instead of focusing on specific behaviors, pivotal response treatment examines the patient’s motivations and responsiveness as a whole.

Token economies establish a systematic technique of providing placeholders for prizes that are granted in return for positive behaviors—gold stars, for instance, for homework completed within time.

A potential reward for the tokens aids in the building of a pattern of reinforced behaviours, especially in group contexts.

For an adult psychiatrist in Dubai who specialises in applied behaviour therapy, creativity is an important trait. They are continually assessing approaches to influence behaviours while working in natural contexts, and they are constantly experimenting with new techniques. The field is always expanding.

Many children with ASD have benefited from ABA since it has helped them master developmental skills. It can aid in the improvement of communication skills while also preventing risky behavior such as self-injury.

Keep in mind that, while ABA is thought to be an effective treatment for most of the symptoms seen in children with ASD (such as stimming, head-banging, or self-injurious actions), it may not be the best option for all children. Therefore, consult your doctor for the proper treatment and cure.

How a Dedicated Software Development Team Assists Any Business