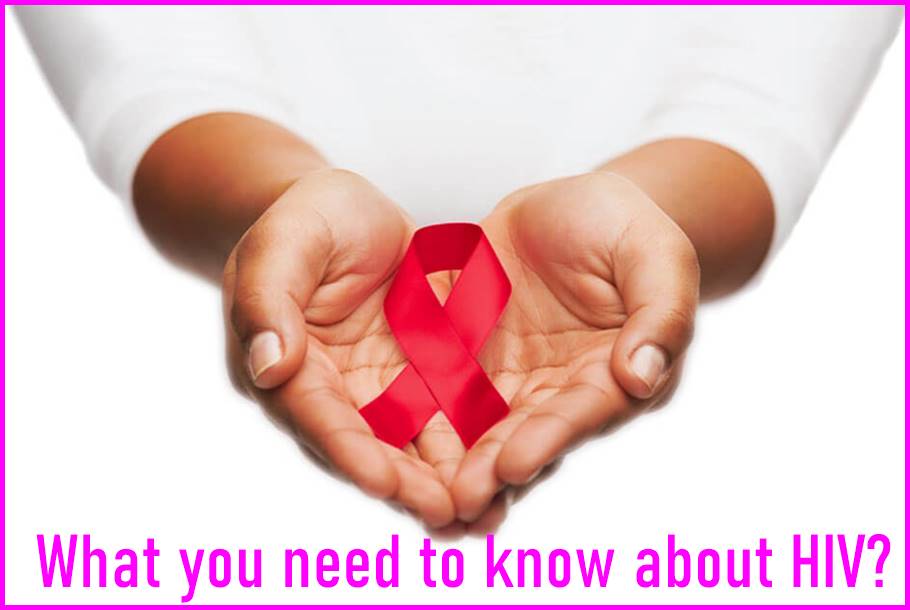 The Human immunodeficiency virus is a virus that weakens the immune system. The immune system is the network of cells responsible for the body’s defense against disease and illness. When left untreated, HIV can progress into AIDS, Acquired Immuno-Deficiency Syndrome. AIDS progressively compromises your immune system, making individuals more vulnerable to uncomplicated diseases and infections. Thankfully, many modern advances in research allow HIV-positive people to live healthy and everyday lives, often without transmitting the virus or developing AIDS.

There are two central strains of HIV: HIV-1 and HIV-2. HIV-1 is the more common virus, accounting for approximately 95% of all global infections. HIV-2 is considered less common but isn’t as infectious overall.

The previous history of marginalization and unequal health care access has directly impacted at-risk communities regarding transmission. Although HIV doesn’t discriminate, it does impact specific communities at a disproportionately higher frequency. For example, gay, bisexual, and men who have sex with men (gbMSM) account for approximately 52.2% of all HIV cases in Canada. Additionally, individuals who inject drugs account for an additional 16.6% of all new HIV infections. What do you need to know about HIV?

Unprotected sexual encounters with an HIV-positive individual don’t always guarantee an infection. Recent studies suggest that successful HIV-1 transmission occurs about one in a thousand times. Establishing new infections isn’t easy for the virus. It needs access to the bloodstream for replication. Barriers within the body include epithelial cells, genital mucosa, and initial immune responses, all work to prevent attacks within the body. Despite these natural defense options, thousands of new infections occur every year.

Most Frequent Transmission Methods for HIV

Is HIV Treatable, Preventable, or Curable?

Modern medical advances allow individuals living with HIV to live healthy lives without the risk of transmitting the virus. For example, preventative measures like PrEP medications can lower the probability of contracting HIV. Knowing how to get PrEP in Toronto is the first step in maintaining a negative status. Frequent HIV testing is also a simple way to ensure current HIV status.

HIV has no cure available, meaning once positive, the virus stays with the individual for life. HIV treatment can suppress an HIV-positive person’s viral load to undetectable levels, making it almost impossible to spread to others. The earlier an individual starts therapy for HIV, the better their overall health and wellness will be.

Understanding the Risk of Transmission

Although many individuals understand the transmission rates, few implement safeguards to protect themselves against HIV. Limiting sexual partners, having regular HIV testing before unprotected sex, using condoms, and treating other sexually transmitted diseases can lessen the likelihood of contracting HIV.

If you’re engaging in frequent unprotected sex or drug use, talk to your doctor about starting PrEP medications. These medications will help form protective barriers within the body that limit the likelihood of HIV replicating in the body. People should treat any unprotected sexual encounters with an individual of unknown status with PEP medications to lower the possibility of an HIV infection.