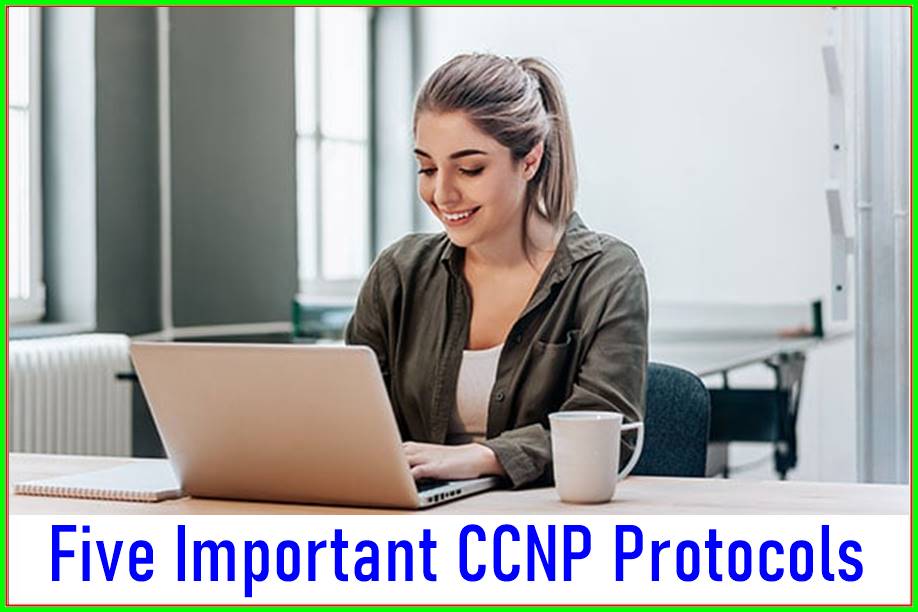 There are five important CCNP protocols. How many can you manage?

In this protocol, IS (router) is responsible for exchanging routing information based on link overhead and determining network topology. IS-IS is similar to the Open Shortest Path First (OSPF) Protocol of TCP / IP Network.

ISO Network includes Terminal System, Intermediate System, Area, and Domain. Terminal System refers to user’s equipment and the intermediate system refers to the router. The local group formed by the router is called a “region”, and multiple regions form a “domain”. IS-IS is designed to provide routing within a domain or within an area. IS-IS combines with CLNP, ES-IS and IDRP protocols to provide complete routing for the whole network.

In short, it is a software architecture separated from hardware. With the continuous development of network technology, it can be dynamically upgraded to adapt to changing technologies (hardware and software). IOS can be regarded as an Internet Interconnection hub: a highly intelligent administrator responsible for managing the functions of controlling complex distributed network resources.

IPv6 is the next-generation IP protocol designed by the IETF (Internet Engineering Task Force) to replace the current version of IP protocol (IPv4).

The protocol can be applied to the loop network to realize path redundancy through a certain algorithm. At the same time, the loop network is trimmed into a tree network without a loop, so as to avoid the proliferation and infinite circulation of messages in the loop network.

The main application of Spanning Tree Protocol is to avoid network loopback in LAN and solve the problem of “broadcast storm” in a looped Ethernet network. In a sense, it is a network protection technology, which can eliminate the circular connection caused by mistakes or accidents.

How to Boost Productivity Whilst Working from Home