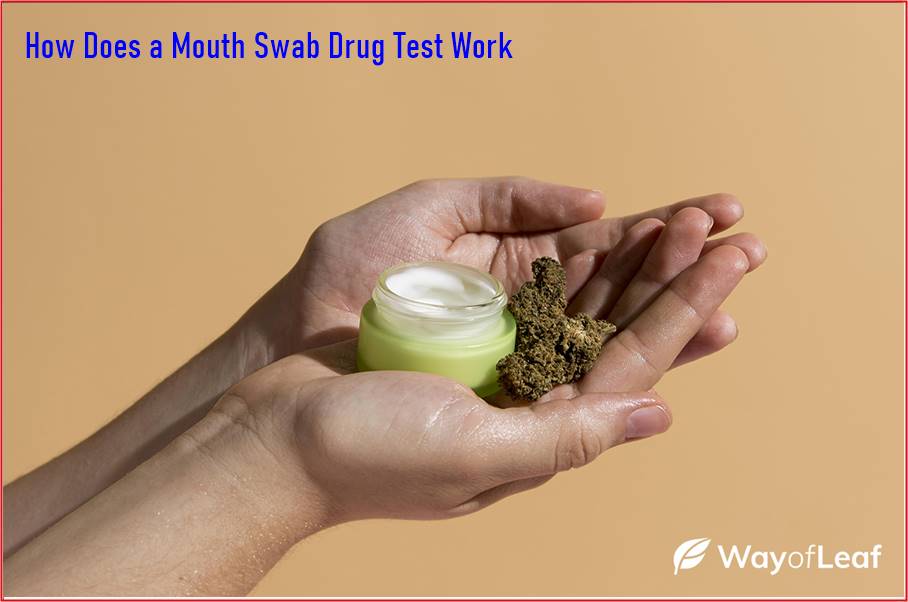 Most drug tests, especially those carried out in the workplace, use urine samples to test for the presence of certain drugs. However, there are many problems with urine drug tests, with results not always giving a true picture of what an individual has taken.

Therefore, companies are increasingly looking for other drug testing methods that give their employees a fair test. Mouth swab and saliva drug tests are becoming more normalized, offering diversity in how drug tests are carried out.

The ability to test for drugs using several different methods is considered important, especially when the results of a test can significantly impact a person’s life.

People are often afraid when faced with a workplace drug test, even when they know they haven’t taken anything illegal. Tests are not always accurate as they screen for broad categories of drugs rather than a specific substance.

There are a significant number of reports of people failing a drug test as a result of using legal supplements like CBD. Defending oneself and persuading employers to conduct a second and more precise test can be challenging when these situations occur.

Another problem with many drug tests is that they can be pretty invasive. People are not always happy to give their employer blood or urine samples, which are sent away to a lab for testing. Saliva tests solve this problem as they are less invasive, and results are almost instant.

Mouth swab tests are also one of the cheapest ways to carry out a drug test. For large companies, the cost of regular testing can quickly add up, making swab tests a more attractive option.

Most people who have to conform to regular drug testing at work are likely familiar with urine tests and how they work. This is often not the case with saliva drug tests, as they are not as common.

People are often left concerned about how a mouth swab test works. Questions such as how long does weed stay in your saliva and how I can ensure an accurate test are frequent concerns for people.

How Is A Mouth Swab Test Conducted?

A mouth swab drug test involves using a Q-tip-like stick to take a small saliva sample from the mouth for testing. The swab has a small sponge on the end, which helps to absorb and store saliva.

Picture the Covid tests that we are all too familiar with. However, unlike covid tests, the swab only has to touch the inside of the mouth and tongue. It does not have to come into contact with the back of the throat.

Once a sample is collected, it can be tested in a solution for traces of certain substances. In most cases, the swabs are tested on the spot and provide results almost instantly.

Some tests require the swabs to be sent away and tested in a lab. The tests that must be sent to a lab tend to cost more and are not used as frequently. They do, however, provide more detailed results and allow for a more in-depth look at the substances causing a positive test.

Mouth swab tests can be used to test for various substances. However, the cheaper tests that provide instant results usually only test for one substance at a time. Therefore if several substances are being tested, different saliva swabs will need to be used.

The most common substances for which saliva testing is used include alcohol, cocaine, marijuana, MDMA, and opiates. However, it is also possible to use swab testing to detect the presence of other substances.

A saliva test looks for the presence of a specific group of substances. If even trace amounts are found, it causes a positive test. A saliva test cannot provide information on how much of a substance has been consumed, how long ago, or even which specific compounds are present.

Swab tests do not always provide the most reliable results. They can yield a positive test for legal substances simply because they fall into the same broad category as an illegal substance. CBD and other healthy cannabinoids are a great example of this as they fall under the same broad group of compounds as THC.

The length of time after using marijuana that a swab test can detect its presence can vary greatly, making it difficult to know how likely it is to get a positive test. Many factors, including age, the amount of weed consumed, and a person’s metabolism, play a crucial role. There have been cases where marijuana is detected weeks after its use.

Therefore, it’s important to exercise caution when using marijuana. If you’re prone to regular drug testing or are aware of an impending drug test, it’s best to avoid marijuana for the time being.