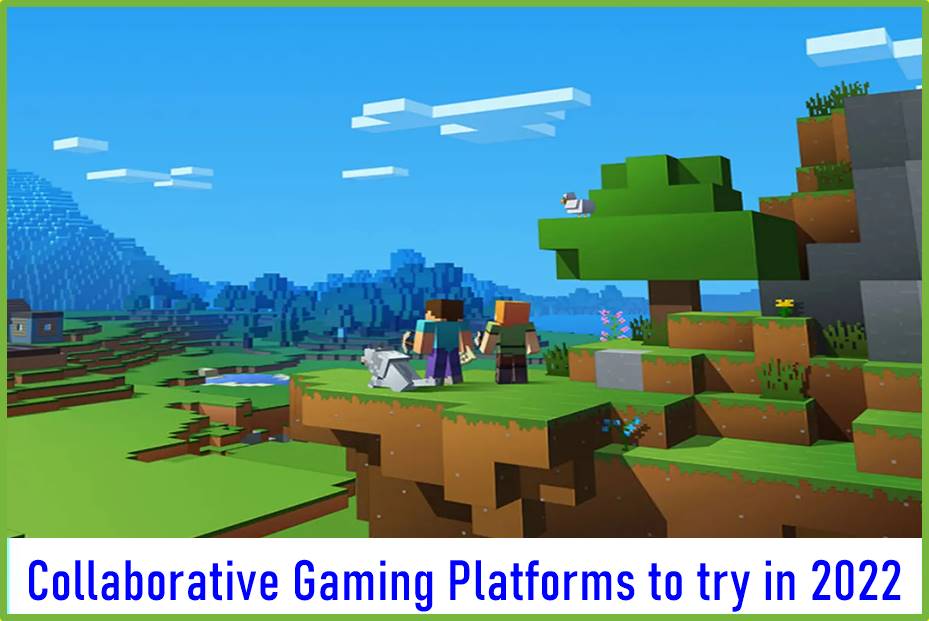 Gaming nowadays comes in a huge variety of formats and styles to suit every taste. Below we take a look at some innovative and iconic ways to experience multiplayer gaming. Some of these are old favourites, whereas others represent exciting new developments in the gaming world. What they all share in common is guaranteed entertainment value. Let’s jump in!

The ever popular social network, Facebook, is one of the most visited locations on the internet. In fact, Facebook is home to 2.89 billion individual users. For context, that’s over one third of the entire global population. It is for this reason that Facebook, a name not strongly connected with the idea of gaming, is in fact one of the best places for multiplayer entertainment around.

Facebook is home to a variety of rich features including Marketplace and Groups. Among these you’ll find its deeply integrating gaming service, Facebook Instant Games. This is a vast library of popular HTML5 browser based titles, with everything from 8 Ball Pool to Words with Friends in evidence amongst its growing collection. The integration that Facebook offers between its wider network and these games means you can challenge your friends to a showdown right from within a Facebook messenger chat.

This flexibility makes casual gaming extremely accessible. What’s more, you can test your skills against Facebook’s vast user base, with comprehensive leaderboards and matchmaking features automating the process. You can even brag to your friends list about your latest high score by posting the results to your newsfeed.

The classic thrills of the brick and mortar casino have been experiencing a minor renaissance in the digital space over the past decade thanks to the growth and development of the iGaming industry. This is nowhere more apparent than when it comes to playing live casino games, which can be found on most reputable platforms.

These consist of online gaming rooms that are hosted by a real life dealer, who shuffles and deals for you and the other players in your room, bringing unprecedented immersion and entertainment value to online versions of classic casino table games.

One of the major buzzwords of 2021 was “Metaverse”. And, similarly to other watchwords like “Hallyu” or “NFT”, few people have a clear idea about what it means. In the case of the metaverse, most will have first heard of this term in relation to the Facebook corporation’s rebranding as Meta. But keen observers will have seen the word around digital spaces long before that event.

A metaverse can be thought of as a networked 3d environment centered on social connection, like a virtual reality social network. Many organisations other than Facebook, such as Microsoft and Google, are actively striving to deliver a viable metaverse to the public. In the world of gaming, there are several platforms that can arguably already claim the crown of “first metaverse”.

Among the most impressive of these is Roblox. Roblox is a gaming client and network focused on collaborative game design. Its 202 million users work together to build and invent games using the client’s accessible programming tools. This creative emphasis has led to Roblox becoming home to 33 million individual games and counting. Roblox has also been pushing the social and collaborative elements of its platform, and has become a pioneer in the space of hosting virtual music events with stars such as Lil Nas X having successfully put on concerts inside Roblox’s metaverse.

Collaborative gaming experiences can take many forms. For those that want unprecedented immersion with their multiplayer gameplay, the enduring appeal of classic “MMORPGs” – that is, Massive Multiplayer Online Role Playing Games, awaits. The early days of these games were frequently hampered by poor computing power and connection speeds, but these are a thing of the past now.

Millions of people were playing games such as World of Warcraft back in 2004, at a time when game consoles lacked integration with online multiplayer. Now in our hyper-connected Call of Duty world, you could be forgiven for entirely dismissing the appeal of a 12 year old game that looks like the digital equivalent of Dungeons & Dragons. And naturally, such a game is not going to appeal to everyone.

But in an industry where huge titles come and go without retaining players and popularity, the fact that World of Warcraft remained the single most played MMO in 2021 counts for something. All told, World of Warcraft was enjoyed by 4.5 million individual players last year — that’s about the population of Lithuania and Estonia combined.

The Top Three Moments of the 2021 WSOP