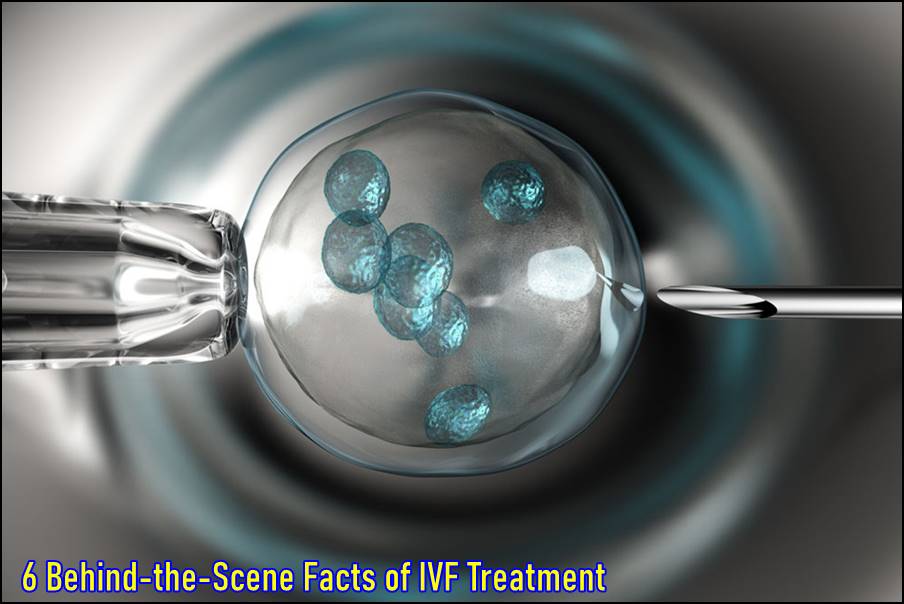 In Vitro fertilization (IVF), also known as test-tube conception, is a procedure carried out outside the body (in a test tube). Mature female egg cells are removed, fertilized with male sperm, and inserted into the same or other woman’s uterus for normal gestation. The resulting embryo is only transferred from the cryogenic freezer into the uterus when cell division is achieved.

IVF was used mostly in animal breeding until 1978, when the first human child born of IVF was a success, carried out by British medical researcher Robert Edwards and British gynaecologists Patrick Steptoe. IVF is a treatment solution for women with absent or badly damaged tubes.

Facts about in vitro fertilization you might not know

The procedure involves the mature egg recovery, egg incubation in the culture medium, preparation and collection of sperm, and addition to the egg medium. In some situations, like low sperm count, ICSI might be necessary. The fertilization process will occur for 12 to 48 hours.

PCR machine is sometimes used to isolate DNA from the cell and analyzed for gene mutations. CGH (comparative genomic hybridization) is another technique that can be used alongside PGD to detect chromosomal abnormalities.

In Vitro, Fertilization candidates are not excluded

Most people think that IVF is uncommon, which is not true. The number of people affected by infertility worldwide is high; hence a number of people are looking for different ways to get children. Infertility is diagnosed when a couple tries for at least 6 months to have a child fail.

Egg donors have a great impact on the process

Many women, especially those who are 38 years and above, can increase their chances of implantation by getting eggs from a young donor. Having a younger woman for egg donation will increase the chance of having a live birth. There is a medical board that regulates egg donation to ensure the safety of both parties.

All eggs are not equal

Women undergoing IVF will have different results depending on their sleep cycle. Women with a better and healthy sleeping cycle will have a better chance of IVF cycle than those with poor sleeping habits. Lack of sleep is even worse and can have a negative impact on fertility. Lower IVF success rate befalls women who sleep more than 10 hours and less than 5 hours.

How to Find Wholesale Eyelash Manufacturers